On January 20, 2021, the Columbia Shuswap Invasive Species Society (CSISS) held a partner meeting with 72 attendees, including local and provincial government representatives, non-profits, the regional district, Indigenous Peoples and other community members who are concerned about the recent discovery of invasive freshwater clams (Corbicula fluminea) in Shuswap Lake.

Last year a live population of Corbicula fluminea, an invasive freshwater clam (also known as golden, pygmy, or Asian clam), was found in the Salmon Arm reach of Shuswap Lake. There is potential for this species to spread throughout the waterbody and also to other nearby waterbodies. Invasive clams are small bivalve shellfish, originating in Asia. They are considered invasive due to their negative impacts on many North American waterways.  Invasive clams have been present in the lower mainland of BC since around 2008; the recent detection in Shuswap Lake indicates a jump in their distribution. In response to the recent discovery, CSISS, a local non-profit which works to prevent the spread of invasive species in the region, organized a meeting to facilitate discussion of next steps and to encourage innovative ideas for outreach.

Sue Davies, Aquatic Program Coordinator for the CSISS, presented on the extent surveys that were conducted in collaboration with the Ministry of Environment and Climate Change Strategy (ENV) and the Shuswap Watershed Council (SWC) last fall to assess current distribution in Shuswap Lake. The surveys found that current distribution is confined to the Salmon Arm reach of the Shuswap Lake.  Davies also discussed outreach methods to prevent the spread of this species into other waterbodies such as encouraging boaters to Clean, Drain and Dry watercraft when moving between water bodies, and the importance of stopping at watercraft inspection stations when traveling.

Cassandra Silverio, Aquatic Invasive Species Specialist with ENV, discussed potential impacts, pathways of introduction, a summary of control methods used in other jurisdictions, as well as next steps for Shuswap Lake. She indicated the important differences between invasive clams and invasive mussels.  Invasive zebra and quagga mussels (not currently known in BC) pose a greater risk to BC’s freshwater ecosystems and economy due to their ability to attach to solid surfaces including native freshwater mussels, infrastructure and watercraft. ENV will continue extent surveys in Shuswap Lake for invasive clams into 2021, assess potential control options, and continue collaboration with partners on education and outreach. Silverio also noted that ENV is currently working with the University of Victoria to develop specific eDNA testing technology for invasive clams.

James Littley with the Okanagan Basin Water Board (OBWB) presented an Okanagan perspective of invasive clams, invasive mussels, and BC’s level of preparedness to address the challenges of new aquatic invasive species. The OBWB see this clam discovery as a “Dress Rehearsal” for the potential discovery of invasive mussels and wants to ensure that everything is being done to prepare.

Martina Beck, (ENV) emphasized that a thorough understanding of extent, risk and potential impacts is first needed to assess the effectiveness and feasibility of potential control options. The Government of BC is currently updating the provincial risk assessment for invasive clams to include changes in distribution and the latest research and findings from other jurisdictions. After consulting with other jurisdictions about their experience with invasive clams, two things are apparent 1) the impacts from invasive clams vary significantly depending on site specific conditions and 2) there are relatively few effective control options.

The CSISS and other community partners, including the Shuswap Watershed Council, will continue to support invasive clam and other invasive species outreach, monitoring and management work in the region. Innovative and collaborative methods for outreach will be needed to prevent the further spread of invasive clams, and CSISS anticipates increased outreach and education in 2021.

An invasive clam fact sheet is available here.  Travellers bringing watercraft to BC are encouraged to visit the provincial website. 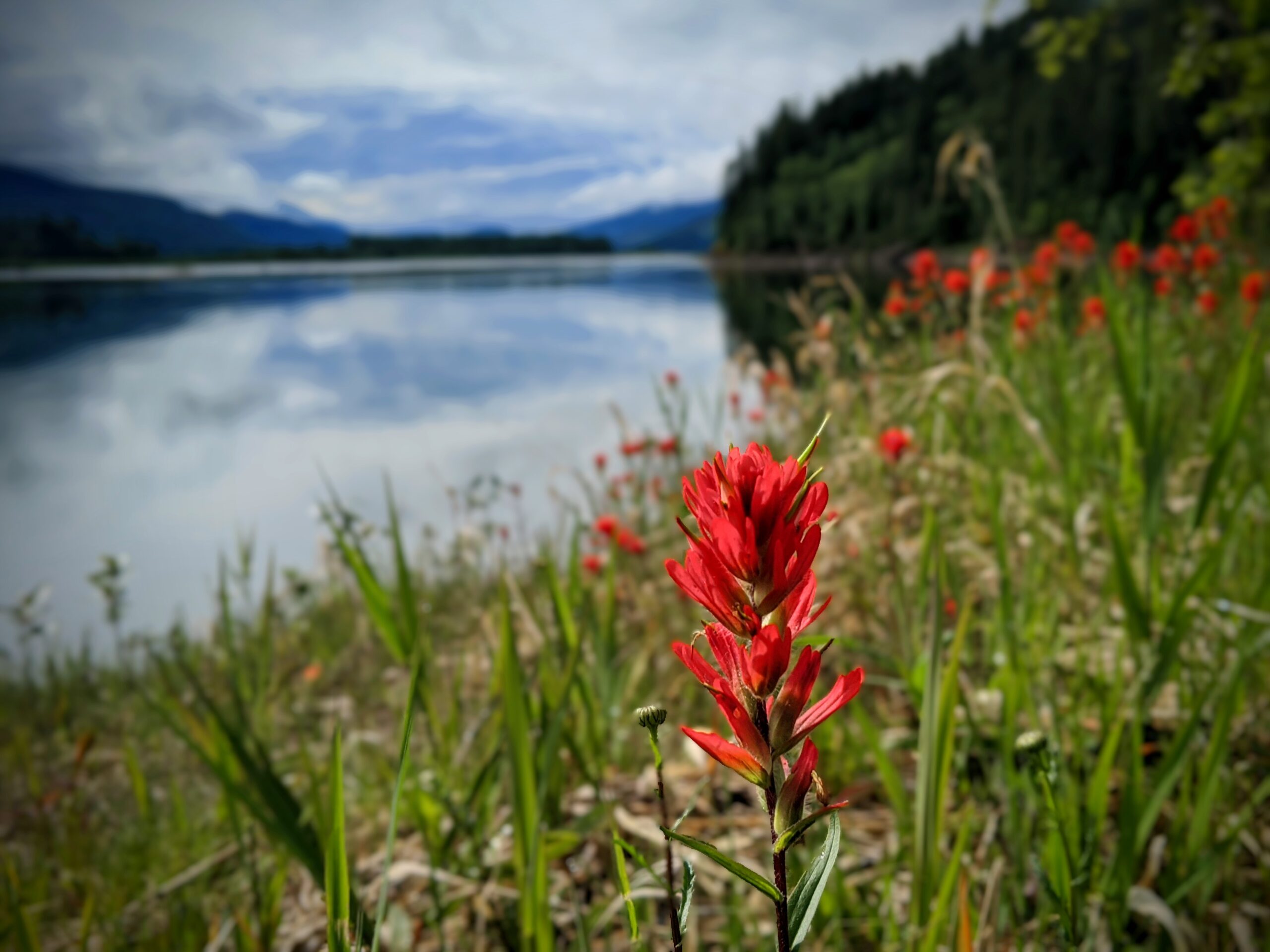 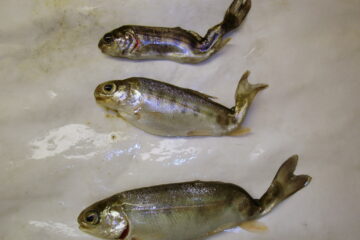 Cleaning, Draining, and Drying watercraft can prevent the introduction of a deadly fish disease

Boating season is quickly approaching! As we welcome the arrival of spring and warmer weather, we are hoping invasive hitchhikers keep away for another season. With more visitors and watercraft travelling across the province, there Read more… 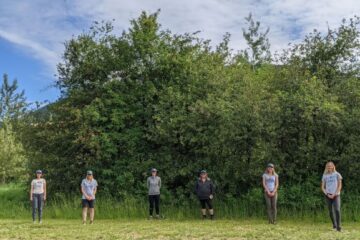